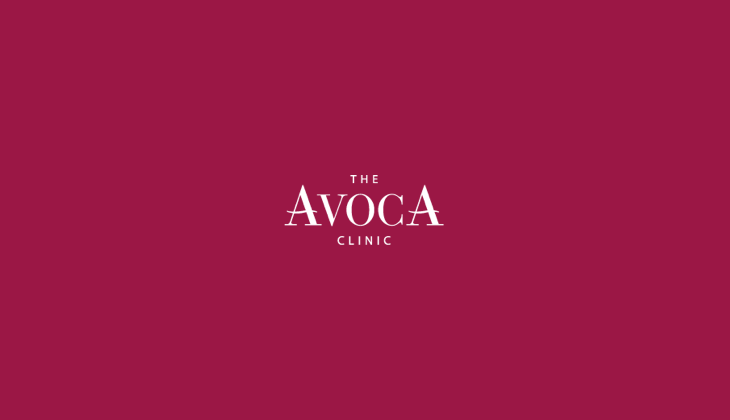 Thank you so much for all you comments last night on the box I put up regarding following on Instagram. Honestly I found it so helpful and I got to chat to quite a lot of you also.
So this blog post was something I hadn’t planned on doing however a lot of you had been asking since I got pregnant about my breast reduction so I said I would do a one year on blog post and share. Since I got the operation last March I have lost track of the amount of you that have contacted me to say that watching me do it or seeing me talk about it has given them the courage and push they needed to bite the bullet and do it. That makes me so happy. If you’re a new follower to my blog and haven’t read anything about my breast reduction and are interested, you can read the blog posts below:
Something I’ve Wanted To Do For Years
All About My Breast Reduction
My Breast Reduction: TWO Months On 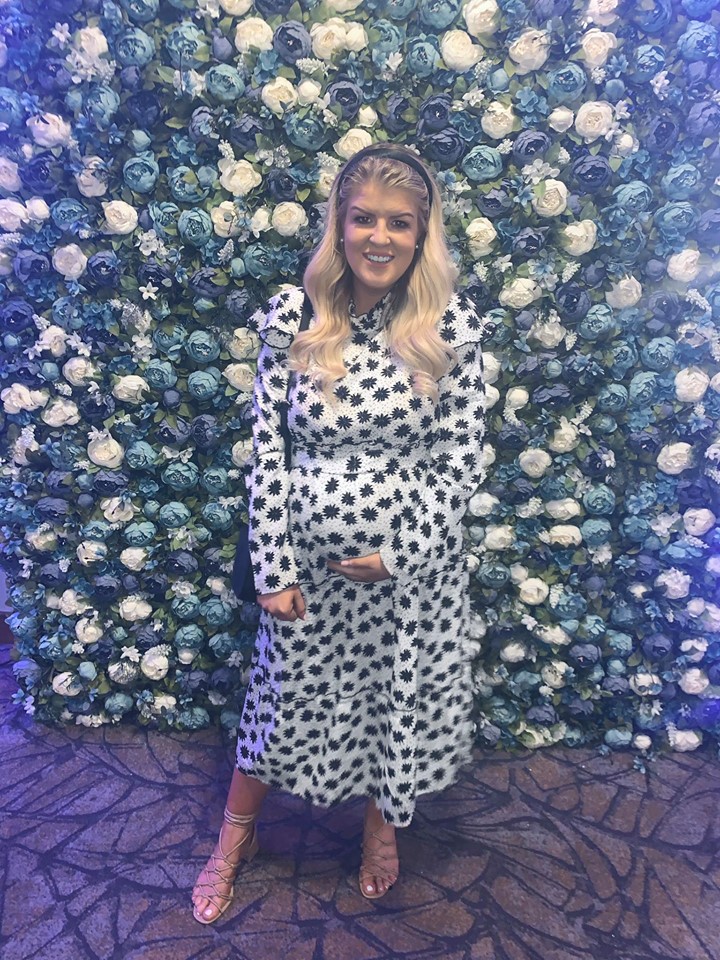 In one of the last posts I spoke about how I got a mail from a lady who said because of my posts and highlight talking about it, she went ahead and finally after 10 years got a breast reduction. I had tears in my eyes thinking that because I chose to speak publicly about my operation that she went ahead. I just chat, write away and don’t really think about the impact that a blog post may have on someone. I absolutely just love writing so for everyone that has followed my journey this year with my breast reduction, thank you. I am really so thrilled that it’s helped you.
So this post won’t be very long but I’ll tell you how they are, my scars and my update on how I feel about them. 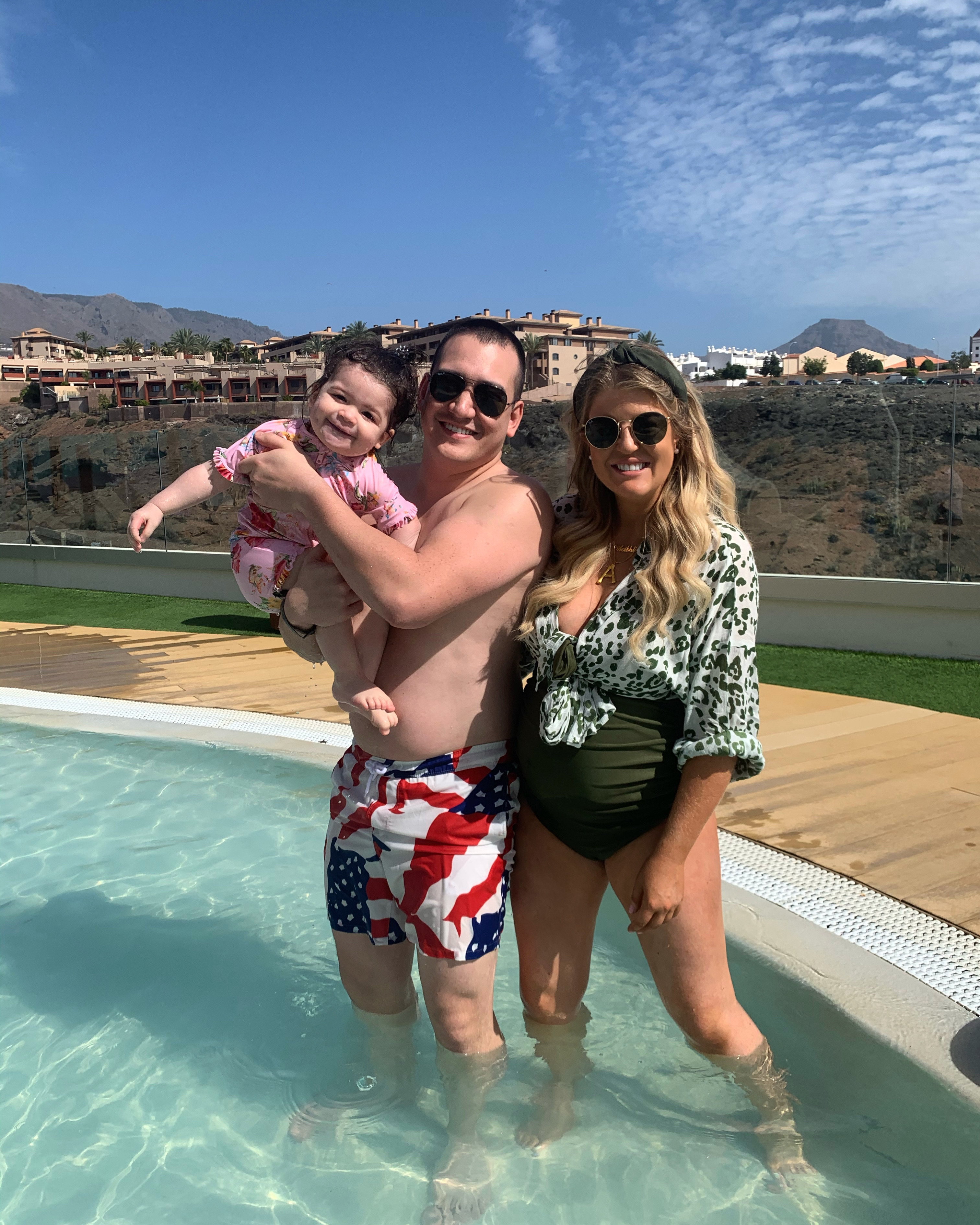 PREGNANT SO SOON AFTER?
Firstly this is something I hadn’t spoken about before but when I went for this surgery, myself and Sean had not planned on having another baby for at least 4/5 years so I went into the surgery thinking I wasn’t going to be pregnant for that amount of time again. I didn’t want to wait any longer as I had already waited since I was a teenager. We only spoke about baby number two like 6 months after my surgery. When I took my month off social media last August, a lot changed for us. We spoke about life and our plans etc. One of the plans was to decide to try for baby number two now instead of waiting and keep Lily and new baby close in age. At first I was nervous but having already spoke to the clinic previously about what if I ever fell pregnant again, I knew I was fine.
BOOBS BEING PREGNANT
I am currently nearly 7 months pregnant and one thing I can hand on heart tell you for anyone wondering is……they are NOTHING like they were 7 months pregnant on Lily. Holy lord nothing like them. My boobs were down to my hips last time without a bra and just so awful. I was so conscious of them and hated them so much. This time round there is barely any difference at all. When I got measured back in November I was actually down to a C cup. After my surgery I was a D cup so I couldn’t believe it. I have noticed a small change but only ever so slight. If there was a huge change, I would say it.
SCARS NOW
The scars don’t bother me at all. The ones underneath you can’t see and down the front. If anything maybe around the nipple but they are so faint and small. It’s not like I’m going around topless anywhere so genuinely this doesn’t effect me. I’m delighted with how they have healed. I couldn’t recommend using the Trilogy Rose Hip Oil enough, genuinely the best thing I’ve ever used on myself. I used it religiously for four months and then sporadically since. I don’t use everyday but when I remember I pop it on. It’s something I would highly recommend post op.
HOW I FEEL NOW?
People asking me daily, do you regret it now you’re pregnant again? The answer is no way. It was and will always be the best decision ever!!!!! Last pregnancy I had to wear to size 12/14 pants and size 18/20 tops because my boobs were that big. That is not the case now. I said it after the operation and you’ll be sick of me saying it but I only wish I had of got it done it years ago. I wish I got it done when I was 20 and not 30 so if you’re in the same boat as me and only in your early 20’s thinking of doing it, go for it. Don’t spend your 20’s covering up and feeling sad about how big your boobs are. You’ll never look back and thank me later. And likewise goes for an older woman, don’t spend the next 10 years hating your body because you’re so self conscious about them. Do something about it. Save your butt off and go for it. The best thing about the Avoca Clinic is their payment plans as without that it wouldn’t have been possible for me.
You can read more about the procedures at the Avoca clinic HERE or phone them on 01-2014563.
DISCLAIMER: This blog post is in collaboration with The Avoca Clinic
Aoibhe xxx 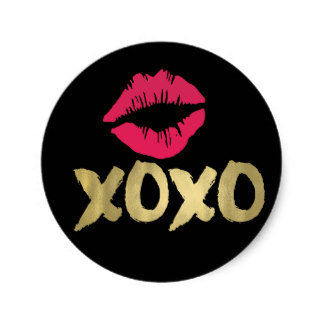 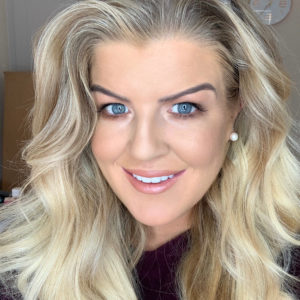 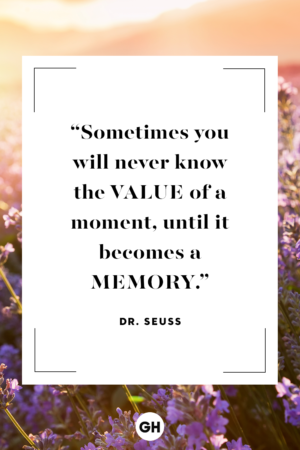